"Roman Fever" is a short story by American writer Edith Wharton. It was first published in the magazine Liberty in 1934, and was later included in Wharton's last short-story collection, The World Over. 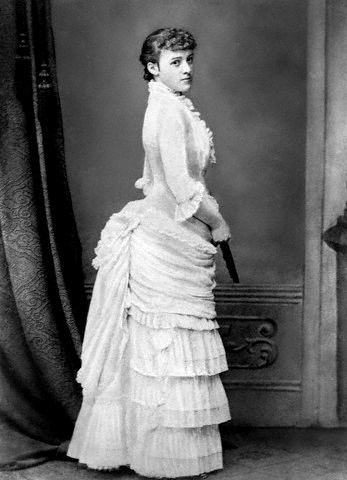 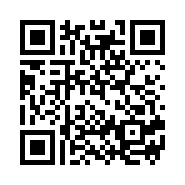