Foley is the reproduction of everyday sound effects that are added to film, video, and other media in post-production to enhance audio quality. These reproduced sounds can be anything from the swishing of clothing and footsteps to squeaky doors and breaking glass. The best Foley art is so well integrated into a film that it goes unnoticed by the audience. It helps to create a sense of reality within a scene. Without these crucial background noises, movies feel unnaturally quiet and uncomfortable.

Foley artists recreate the realistic ambient sounds that the film portrays. The props and sets of a film often do not react the same way acoustically as their real life counterparts. Foley sounds are used to enhance the auditory experience of the movie. Foley can also be used to cover up unwanted sounds captured on the set of a movie during filming, such as overflying airplanes or passing traffic.

A camera obscura (Latin for "dark room") is an optical device that led to photography and the photographic camera. An Arab physicist, Ibn al-Haytham, published his Book of Optics in 1021 AD. He created the first pinhole camera after observing how light traveled through a window shutter. Ibn al-Haytham realized that smaller holes would create sharper images. Ibn al-Haytham is also credited with inventing the first camera obscura. The device consists of a box or room with a hole in one side. Light from an external scene passes through the hole and strikes a surface inside, where it is reproduced, inverted (thus upside-down), but with color and perspective preserved. The image can be projected onto paper, and can then be traced to produce a highly accurate representation. The largest camera obscura in the world is on Constitution Hill in Aberystwyth, Wales.

Hector and the Search for Happiness 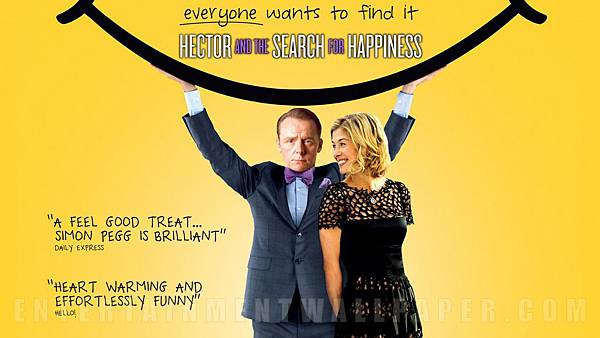